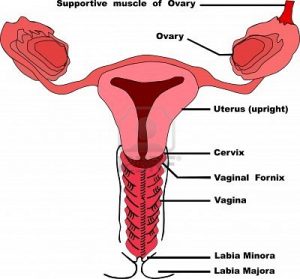 Many couples don’t expect to have trouble getting pregnant. It’s normal for conception to take a few months–even a year is perfectly okay for most women. But if you’ve been trying for longer than that (or if you’ve been trying for 6 months and you’re over the age of 35) it’s probably time to see your doctor for another checkup, just to see if there’s anything you can do to improve your chances of conception.  END_OF_DOCUMENT_TOKEN_TO_BE_REPLACED 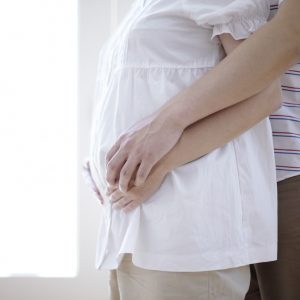 Younger women freezing eggs for later–but is it wise?

Let’s face it–today’s woman has her eyes set on the prize.  It  might be a new or higher-ranking job, extended travel, or a life of leisure having babies isn’t anywhere on the achievement itinerary. In fact, a recent article published in the New York Times reports that women are delaying families even longer thanks to egg freezing as a component of their benefits package. Companies like Facebook and Apple have revealed that they offer the option to their female employees–opting to support their career goals and put family life on the back burner for later–maybe when women are in their 30’s, 40’s or even later.

But is it a wise decision? Dr. Hessel says freezers beware.

END_OF_DOCUMENT_TOKEN_TO_BE_REPLACED 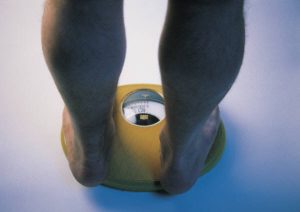 I’m overweight: could it affect my ability to conceive?

Yes it can. With an obesity epidemic that seems to be out of control in this country, its effects can reach far beyond heart health and blood pressure as many women struggle with their weight and their ability to conceive and carry a baby to term. Studies estimate that one in four women are considered obese and this single risk factor can lower fertility and increase the risk of pregnancy-related complications.

Why does my weight make it hard to get pregnant?

In short, it has everything to do with hormones. High body fat percentages can alter the way reproductive hormones are produced and absorbed in the body and can change the normal rhythm of the menstrual cycle, the maturation of eggs for fertilization, and reduce your chances of getting pregnant and carrying that baby to term without complications. Women who are overweight tend to have higher levels of male hormones (androgens), insulin levels, and some growth factors–all of which play a role in fertility.

Overweight women who have a body mass index (BMI) of 24 to 31 showed a 30% increase in infertility from anovulation–meaning their ovaries were not releasing an egg for fertilization–than women of a normal weight. Women with a BMI higher than 31 saw a 170% increase in anovulation related infertility. That’s serious.

Thankfully, many women discover that even a small drop in body weight can significantly increase their fertility. Losing just 5% of your body weight may be  enough to help those hormones-gone-wrong find their way back on track and you will increase your chance of conception.

If I’m overweight will my pregnancy be harder?

Yes, it can be. Women who are overweight have higher rates of pregnancy related complications including high blood pressure, preeclampsia, or eclampsia–a condition that causes maternal seizures. These moms also experience higher rates of gestational diabetes, larger than average babies at delivery (which brings complications like higher C-section rates or birth injuries) and blood clots.

Now I can ramble on and on about the risks and hope you’ll take it seriously–but I know it’s a lot and and trying to lose weight and worry about getting pregnant can feel like a mountain you just aren’t ready to climb. But let me reassure you: every change you can make can raise the chance that you not only get pregnant but come through those days without a single problem. Losing 2o, 25, or 30 pounds can be a significant change for your body. If you’re ready to find out more about how you can lose weight and raise your chances of conception, come see Dr. Hessel for an evaluation. She’ll work with you and help provide you with tools and techniques to help you get on the fast track to healthy.

More new moms and dads could have post partum depression

I was intrigued by NPR’s On Point earlier this week when radio host Tom Ashbrook moderated a discussion on p0stpartum depression (PPD). I turned the radio up to hear. As the mother of two, a women’s health RN for over a decade, and a woman who suffered from some form of PPD for more than two years, I understand first hand how dangerous and real PPD is for men and women alike. Researchers now say that there are even more new parents battling depression after the birth of a baby than originally thought.

Post partum depression isn’t something most moms and dads can plan for. It happens for a variety of reasons, some of which include physical factors such as thyroid complications or hormonal shifts , situational issues like poor family support or stress, and many others. Doctors are getting a little bit better at identifying those women who may be at risk for PPD, but still many more overlook the issue. I remember for myself–when I finally got up the nerve to mention it to my doctor he told me it “must be something at home”. There was nothing going on at home.

NPR’s panel of experts went on air this week to discuss a study of women–they used a screening tool that evaluated the emotional state of new moms 4-6 months after delivery and about 14% screened positive for some type of depression. Of that number, a much higher percentage actually had bipolar depression (where you are up one day and very down the next) versus unipolar depression (your just sad all the time).

Depression comes in many forms and may manifest as anxiety, obsessive compulsive disorder, or generalized depression. Severe cases can lead to confusion about reality or impulses to hurt the baby or for mom to harm herself. In this situation, it is very important to seek the help of a medical professional.

I learned that the University of North Carolina Chapel Hill has its own inpatient unit just for post partum mothers. Designed much like a hospital’s maternity ward, the model is breaking history’s trend and helping mothers heal in a safe environment with medical providers who are specifically trained in this area. Doctor Samantha Meltzer-Brody (@smeltzerb) is director of reproductive psychiatry for the program which may be one of very few (if not the only) inpatient programs in the country.

Thankfully for me, a simple thyroid correction helped and we’ve made it through happy and healthy. Post partum depression is a heated topic–but it is very real for those who have lived through it. If you need help with post partum depression, don’t be afraid to reach out to your doctor. If you are a patient of Dr. Hessel’s please call us for an appointment she can talk with you and help you find peace from this battle. 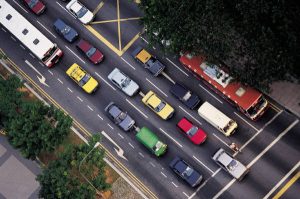 Around here, we’re all about helping families experience a safe and healthy transition into parenthood. We love babies, and bringing them into the world is a great part of what we do–and we care about their safety. And one of the best ways to keep your newborn safe is with a properly installed infant car seat.

As a nurse, I’ve helped many confused parents try to make sense of these strap-heavy contraptions. It can be tricky that’s for sure. I’ve also seen many more parents make mistakes like using a very (very) old car seat or just slinging the lap belt across it and heading home. An incorrectly utilized car seat can mean big trouble for your little bundle in an accident so take these steps to protect your baby:

END_OF_DOCUMENT_TOKEN_TO_BE_REPLACED 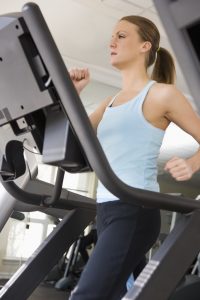 Women who develop gestational diabetes have a higher risk of developing type 2 diabetes later in life. In fact, about 1/3 of women who develop diabetes during pregnancy will go on to develop the condition again–but you may be able to cut your risk.

Before we dive in to all the nitty gritty, let’s take a look at how gestational diabetes and type 2 diabetes are different.  END_OF_DOCUMENT_TOKEN_TO_BE_REPLACED