Learn about preeclampsia to keep you and your baby safe.

A healthy pregnancy is at the top of every mom’s birth plan.  Sometimes though, your body may have other ideas.  Preeclampsia, which is sometimes called toxemia, is a condition that no mother can plan for or prevent.  Preeclampsia combines high blood pressures along with protein that is released into the urine, and if left untreated can lead to premature birth, a smaller than average baby, and even seizures that could put both mom and baby’s lives in danger. END_OF_DOCUMENT_TOKEN_TO_BE_REPLACED 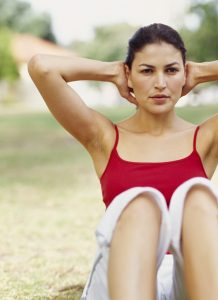 Taking prenatal exercise one step at a time

Prenatal exercise should be a part of every woman’s pregnancy plan.

Are you dreaming of a whittled waistline after delivery?  Most women hope to regain some semblance of their pre-baby bodies after birth, but getting there can take longer and be more work than many women realize.  Fortunately, making an effort to keep yourself as healthy as possible during your pregnancy and using a prenatal exercise plan may get you to your goal just a bit faster. END_OF_DOCUMENT_TOKEN_TO_BE_REPLACED 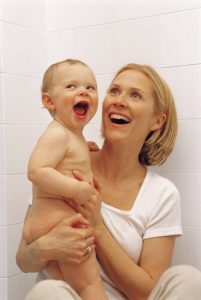 Having a baby should bring about feelings of joy, fulfillment, and maybe even a little bit of apprehension.  It’s normal to be uncertain of what your days will be like after parenthood comes to stay, but for some women there are much deeper, much darker emotions that rear their ugly head in the days following child birth that can be difficult to handle without help.

Ten to fifteen percent of women have some form of post-partum depression in the month following delivery of a baby. While symptoms can vary from mild to severe, it can inhibit bonding between mother and baby. Triggered by the sudden drop in maternal hormones after delivery, post-partum depression can take many women by surprise. Starting as early as a day or two after birth or as late as several months afterward, being able to recognize the warning signs can stop the cycle before it becomes more serious. END_OF_DOCUMENT_TOKEN_TO_BE_REPLACED 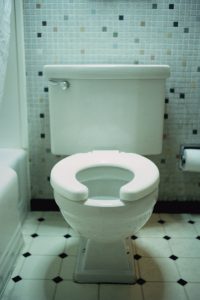 Talking about your bathroom habits with your doctor may not be the most comfortable task you have to face.  But you can take comfort in knowing that you aren’t alone.  Many women face changes in bowel habits, or have unresolved abdominal pain– and never even realize what the problem really is.  Believing they have a female or reproductive problem, many women seek out the advice of their gynecologist.  It is estimated that nearly 50% of all abdominal pain complaints seen by women’s physicians are directly related to one common problem—Irritable Bowel Syndrome. END_OF_DOCUMENT_TOKEN_TO_BE_REPLACED 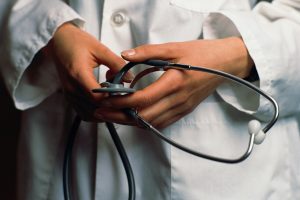 What has developed a questionable reputation over the years, the IUD has been blamed for side effects that have scared many women away from the option when it came to preventing pregnancy.  Opting instead for the much less reliable pill or condom, unwanted or unplanned pregnancies continued.  Now, thanks to new research medical professionals are focusing on the benefits of the device—including its outstanding reliability. END_OF_DOCUMENT_TOKEN_TO_BE_REPLACED