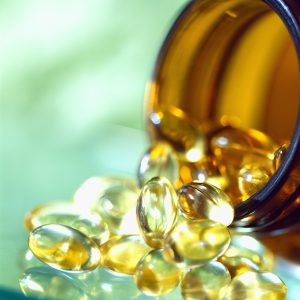 Keep Hemorrhoids Away with Healthy Habits

Who Wants to Talk Hemorrhoids?


Hemorrhoids are extremely common, affecting most adults at least once in their lifetime. Also referred to as piles, hemorrhoids are varicose (weakened, swollen) veins located in the rectum or around the anus. Veins have an important job, they transport blood to our hearts – but they are delicate and those affected by hemorrhoids are fragile.  Many women find that they develop hemorrhoids while they are pregnant or after delivery.  But don’t worry–if you are one of the 10 million Americans who suffer from hemorrhoids, a few healthy habits can help ease your pain. END_OF_DOCUMENT_TOKEN_TO_BE_REPLACED 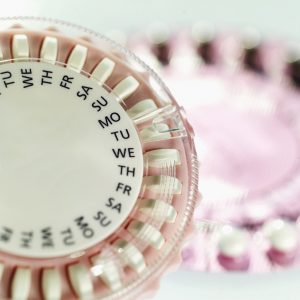 Colorectal cancer is one of the most common forms of cancer in the United States. It strikes men and women almost equally. It is the third leading cause of cancer death for women after lung and breast cancers. The risk of developing colorectal cancer increases with age, more than 90% of cases are in people aged 50 or older. It affects about 140,000 Americans each year, of whom around 55,000 will not survive. These are the facts – colorectal cancer is common and often fatal, but it does not have to be. END_OF_DOCUMENT_TOKEN_TO_BE_REPLACED